I belong to two book clubs. Once a year,  each of the clubs chooses a  "classic" book to read and discuss. Monday night, I had my first Zoom session. We discussed Jane Austen's last work, Persuasion.

Persuasion was Jane Austen's final completed work and was published in 1817. It is the tale
of Jane Elliott, a spinster(??) of 27 who has refused offers of marriage and who finds herself the
"reliable" member of a family of impoverished aristocrats. Anne has been persuaded to refuse the offer of marriage of Frederick Wentworth because of his lack of prospects and of family connections.
When Wentworth returns, eight years later, as a prosperous naval officer and the quarry of the local husband hunters, Anne's life is set in turmoil.

I've been reading The Other Einstein by Marie Benedict. It is a historical fiction account of the romance and marriage of  Mileva Marić, a Serbian physics student, and Albert Einstein. The couple met at University in Zurich where Mileva was the only female physics and mathematics student.

achieving something great, gave up her ambitions. Certainly, in the early days of the 20th century,
a two scientist family (except for the Curies) would have been a rarity.


My local public library provides free access to a digital service called Hoopla. I am able to borrow
7 items (audiobooks,  digital books, movies, television series) a month.  I saw this BBC version
of The Buccaneers by Edith Wharton and as I had enjoyed The Age of Innocence, I decided to watch it.  Edith Wharton died before this novel was finished so it was finished as a screenplay by Maggie Wadey.

The Buccaneers is the tale of four young wealthy American girls who travel to England to find titled
husbands. The girls find their matches in aristocratic families in need of fresh money to maintain their
country houses and lifestyle. Unfortunately, everyone does not live happily ever after.

It is interesting to find a theme in one's reading. I did not choose Persuasion for the book club classic read because I was in Mexico at the time of the meeting. The Other Einstein appealed to me because I had read The Paris Wife (about Hadley Hemingway) by Paula McLain. The Buccaneers appeared as a suggestion on Hoopla.

Years ago, it seems that the choice of a husband or the choice to remain unmarried dictated the circumstances of a woman's life. Certainly, marriage to a genius would have been challenging.

What have you been reading lately? If you belong to a book club, what sort of books do you choose?
Have you had a Zoom meeting? There is certainly a lot of time for reading and watching these days.
BBC book clubs Edith Wharton Jane Austen Persuasion reading retirements living The Buccaneers The Other Einstein women's lives 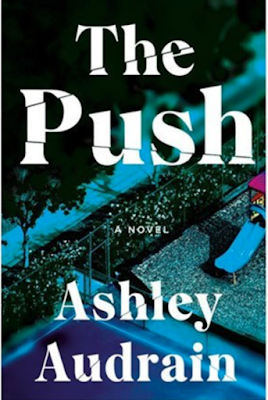 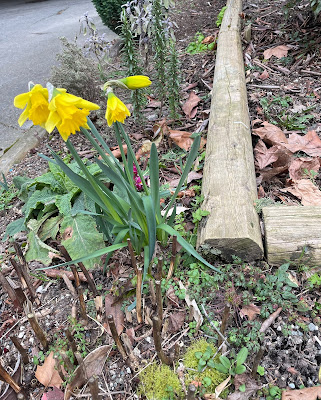 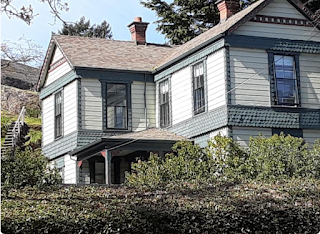